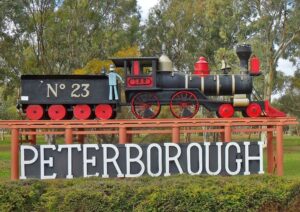 Hot & Cold  – Peterborough has recorded some of the hottest and coldest days in South Australia: it’s not unusual to experience many days of 45 + degrees Celsius in summer, and it can go to -5 degrees Celsius at night in winter. 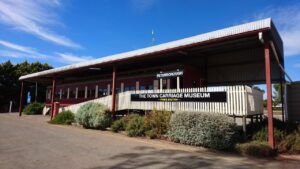 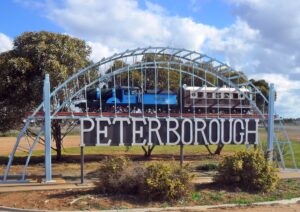 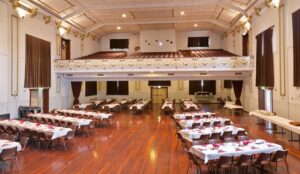 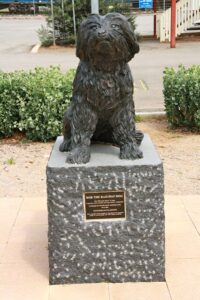 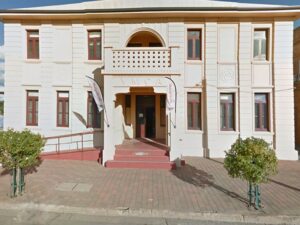 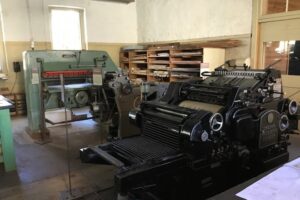 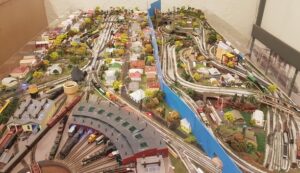